Warning: A non-numeric value encountered in /nfs/c08/h04/mnt/126524/domains/straightlacedfilm.org/html/wp-content/themes/Divi/functions.php on line 5806 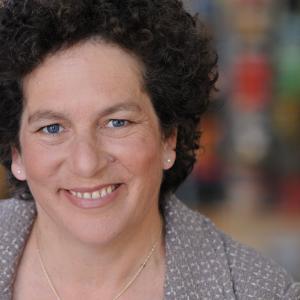 Academy Award–winning documentary filmmaker Debra Chasnoff is a nationally recognized champion of using film as an organizing tool for social justice campaigns, and a pioneering leader in the international movement working to create safe and welcoming schools and communities. Debra’s highly acclaimed documentaries addressing youth and bias issues are widely hailed by educators and advocates as among the best tools available today to help open up dialogue and activism around many of the most challenging issues affecting young people’s lives and school environments. Her award-winning films include Straightlaced—How Gender’s Got Us All Tied Up, about the gender and sexuality pressures that teens and young adults face today, It’s Elementary—Talking About Gay Issues in School, Let’s Get Real (about bias and bullying) That’s a Family! (supporting youth growing up in diverse family structures) and the Academy Award-winning Deadly Deception—General Electric, Nuclear Weapons and Our Environment. Her first film, Choosing Children, explored the once unheard of idea that lesbians and gay men could become parents after coming out. In addition to dozens of film festival awards, Debra is the recipient of the Wallace A. Gerbode Foundation Fellowship for outstanding non-profit leadership, the Pathfinder Award from the Gay, Lesbian and Straight Education Network, and the first-ever alumnae achievement award in documentary filmmaking from Wellesley College. Debra has been a featured speaker at dozens of colleges and conferences, and is a Woodrow Wilson Visiting Fellow for the Council of Independent Colleges as well as a Visiting Scholar in Public Policy at Mills College. She is the founder of GroundSpark and co-creator of our renowned Respect For All Project. She has served the organization in a directing capacity since 1982. Debra also serves on the GroundSpark Board of Directors. 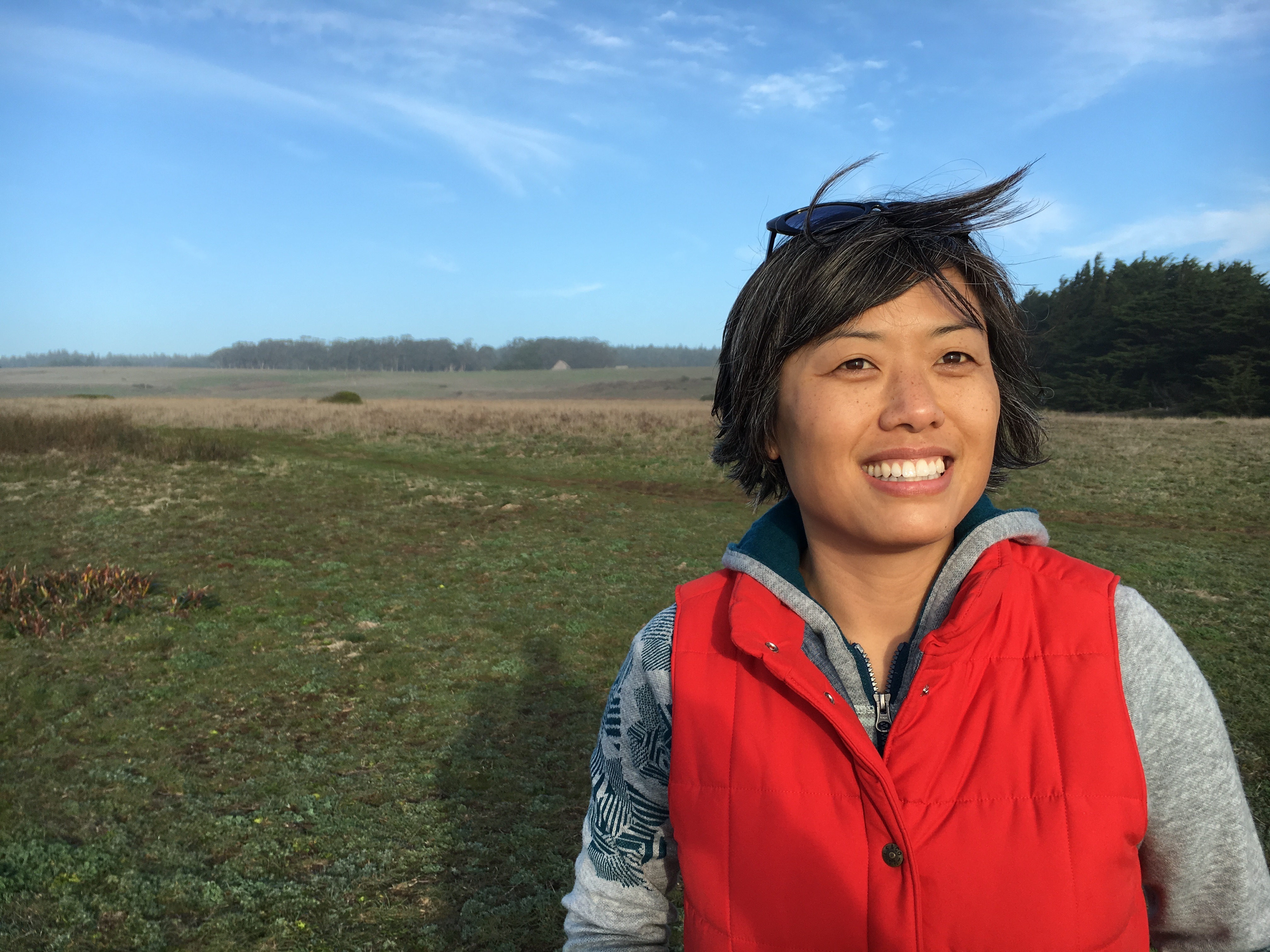 Sue Chen is a documentary and commercial producer in the San Francisco Bay Area. In addition to Straightlaced, she worked with Debra on the award-winning documentaries One Wedding and a Revolution, about the first gay marriage performed in San Francisco in 2004; and It’s Still Elementary, a follow-up to It’s Elementary, the groundbreaking documentary about teaching gay issues in k-12 schools. As a producer at the George Lucas Educational Foundation, she profiled public schools around the country practicing innovative teaching and learning. Sue’s other credits include the PBS documentary In Defense Of Food, based on the best-selling Michael Pollan book about modern Western diets and nutrition. Her work extends into outreach and education around social justice documentaries. She is a graduate of Oberlin College.